Interdimensional Spaces and Other Curiosities

As I previously mentioned, we are in the midst of moving. Be aware, if the moving truck carrying your belongings arrives in town before you do there are consequences.

It could be that someone else’s belongings were also on the truck and our stuff was in the way. Perhaps there is some concern if your stuff sits on the truck too long it will collapse in on itself and form a singularity. 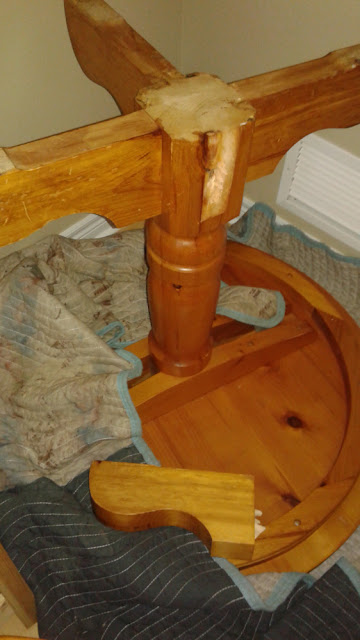 Also, I can only assume that some intersection between that space and this dimension explains why this switch 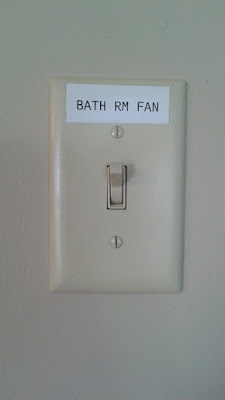 for the bathroom fan—the upstairs bathroom, as determined through experimental analysis—is in the living room. I mean, really, what other explanation could there be?
at August 02, 2016