As February rolls into March, we reach that point in winter when I'm just over it already. Really I'm over it by New Years, but have come to accept that January and February are cold and I have to deal with it.

March however...somehow I always get through to the end of February by telling myself March won't be so bad. I've lived in Ontario long enough that I should really know better by now.

It doesn't help that this year, between strep throat and teacher strikes, there have been a lot of days of Kiddo and me at home trying to find things to do that don't involve YouTube, Netflix, or the tablet he got for Christmas--I had no idea how grateful I was going to be that we decided it was time to get him a tablet. I'm also adding Lego to the list of things I'm thankful for. I'm running out of strike-day ideas and there's no deal in sight.

In an attempt to appreciate the beauty of the winter months (and avoid descending into dreary depression) I found a couple of pictures that show winter's nicer side: 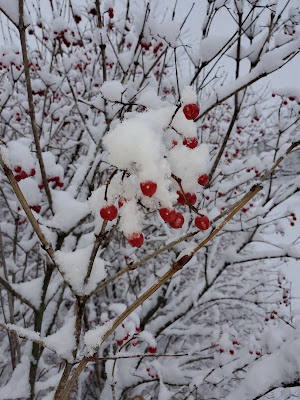 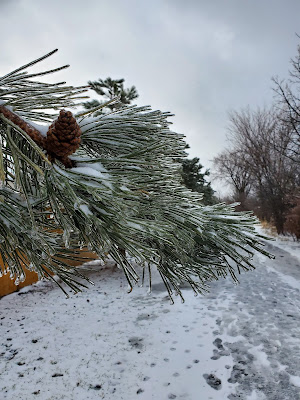 And a reminder of what there is to look forward to: 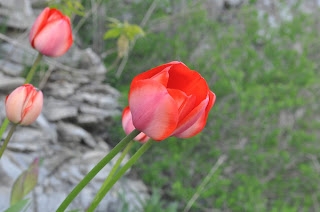